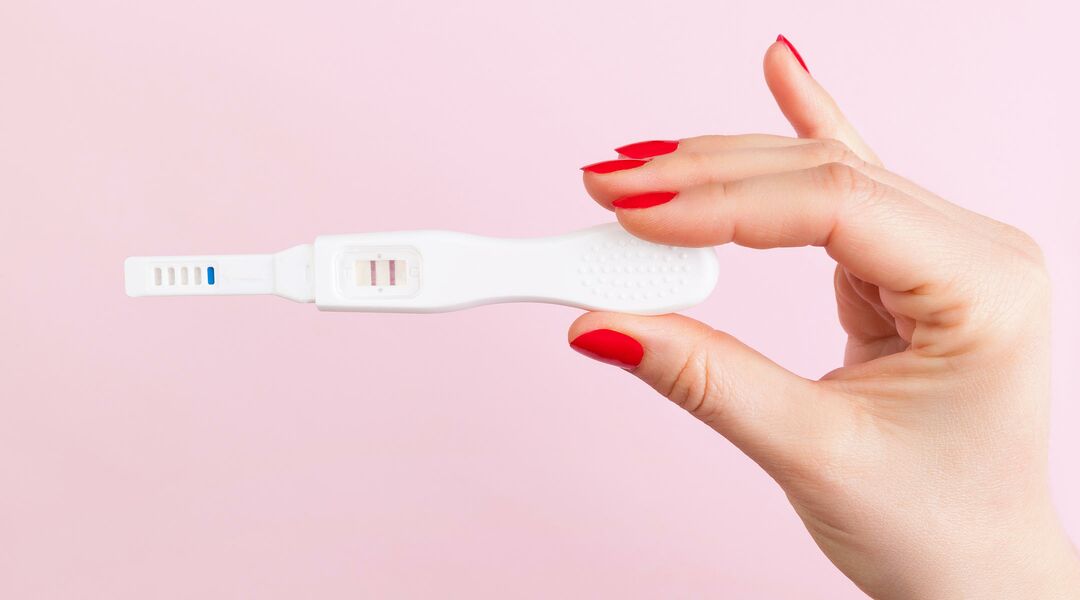 Are you sure that pregnancy test was negative?

Some women are going to great lengths to make sure even the faintest lines are discovered. The process, called tweaking, involves using photo editing programs to enhance any faint positive lines that may be invisible to the naked eye. Operating kind of like an Instagram filter, tweaking works by adjusting brightness and contrast on photos of pregnancy tests.

Skeptical? The process is definitely subjective. And it has its faults: Even dried urine can look like a positive line when edited. But on the flip side, when it’s accurate, tweaking can detect pregnancy a week or two before a missed period by revealing extremely low levels of hCG — the hormone linked to conception — in your urine. Any hCG in your urine will yield a positive result, but not necessarily a visible one. The more hCG, the stronger the line. And since hCG levels double every two to three days during the first weeks of pregnancy, it is possible to miss an early positive.

A warning though: Sometimes missing those early positives is best. By tweaking too soon before a missed period, you might actually detect a chemical pregnancy which otherwise would’ve gone unnoticed.

But that’s not stopping plenty of women, and online communities have been created around tweaking. Sometimes, they explain, a little faint hope is what you need.

This Is Way More Than Just a Pregnancy Test

A New Kind of Pregnancy Test: Your Partner Finds Out First

Q&A: What Is a False Negative?

6 Smart Ways to Deal With a Negative Pregnancy Test

Whoa! a New Home Pregnancy Test Tells You How Far Along You Are

What Is the HCG Hormone?

The Future of Pregnancy Tests: a Flushable Option

How I Knew I Was Pregnant—Before I Got a Positive!

How Accurate Are Home Pregnancy Tests?